Listen with Respect – Respond with Compassion – Empower with Companionship

The concept for Community Companions Moyross ( originally Corpus Christi Community Companions) arose from concerns expressed by some people involved in Corpus Christi Parish in relation to the Regeneration Programme for Limerick’s most disadvantaged estates. There was a view at the time that regeneration was focused on the physical aspects – i.e. demolishing and re-building houses – and that this in itself, wouldn’t work.

Both the Fitzgerald Report and the “Vision Statement” of the Regeneration Agencies highlighted the extensive social deprivation and importance of responding to social needs on the estates. At a later stage, as the Regeneration Masterplans were in development, the social regeneration was identified by the Regeneration Agencies as “the most important”, “the most difficult”, and “the least visible” aspect of regeneration. The main points raised by the Parish at this time were “the lack of self-confidence” amongst people in the community, the consequences of which are “an inability to have their voice heard or having the false belief that they don’t even have a voice”. The challenge of enabling “the marginalised to know they belong to a caring community” was identified, as “it is only when feel we belong … and know we matter … we are willing to engage”. “The need to listen with respect to the most marginalised” was identified … “to listen as equals so that together we can move forward”. It was highlighted that “one of the realities is” that “many people are not willing or maybe not able at present to engage with the services that are being offered”. Amongst the challenges identified was the “need to build bridges so that [people in the community can engage with society”. 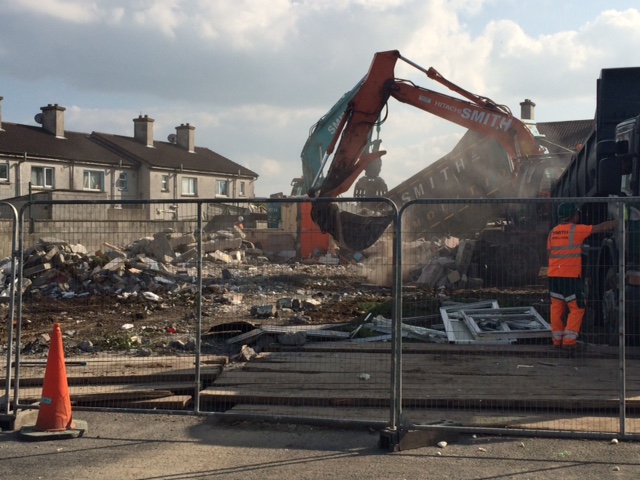 in 2007 a Government commitment was made to Regenerate Moyross

Initial ideas on the way forward were to “establish a core group of outreach workers or pastoral care workers who would act as a bridge between the services on offer and those on whom the services were targeted”. Their role was summed up as “wasting time with people” (Alice Leahy) so that they would “gain the trust of the most vulnerable and awaken in them the confidence to take baby steps forward”. This team of people could comprise both paid staff and a cadre of volunteers. The idea drew on the experience of the work of communities of religious (especially the sisters) in Moyross. The sisters established houses in Cosgrave Park (Sisters of Mercy) and Pineview (Little Sisters of the Assumption) in the 1980’s. They visited people on the estate, made their houses available for people to call and listened to people with “no
agenda”. The work of the sisters (in education and particularly training local people in community leadership) encouraged the start of community development in Moyross and brought support to people and families on the estate.

…. ‘act as a bridge between services on offer and those in need of those services..’ 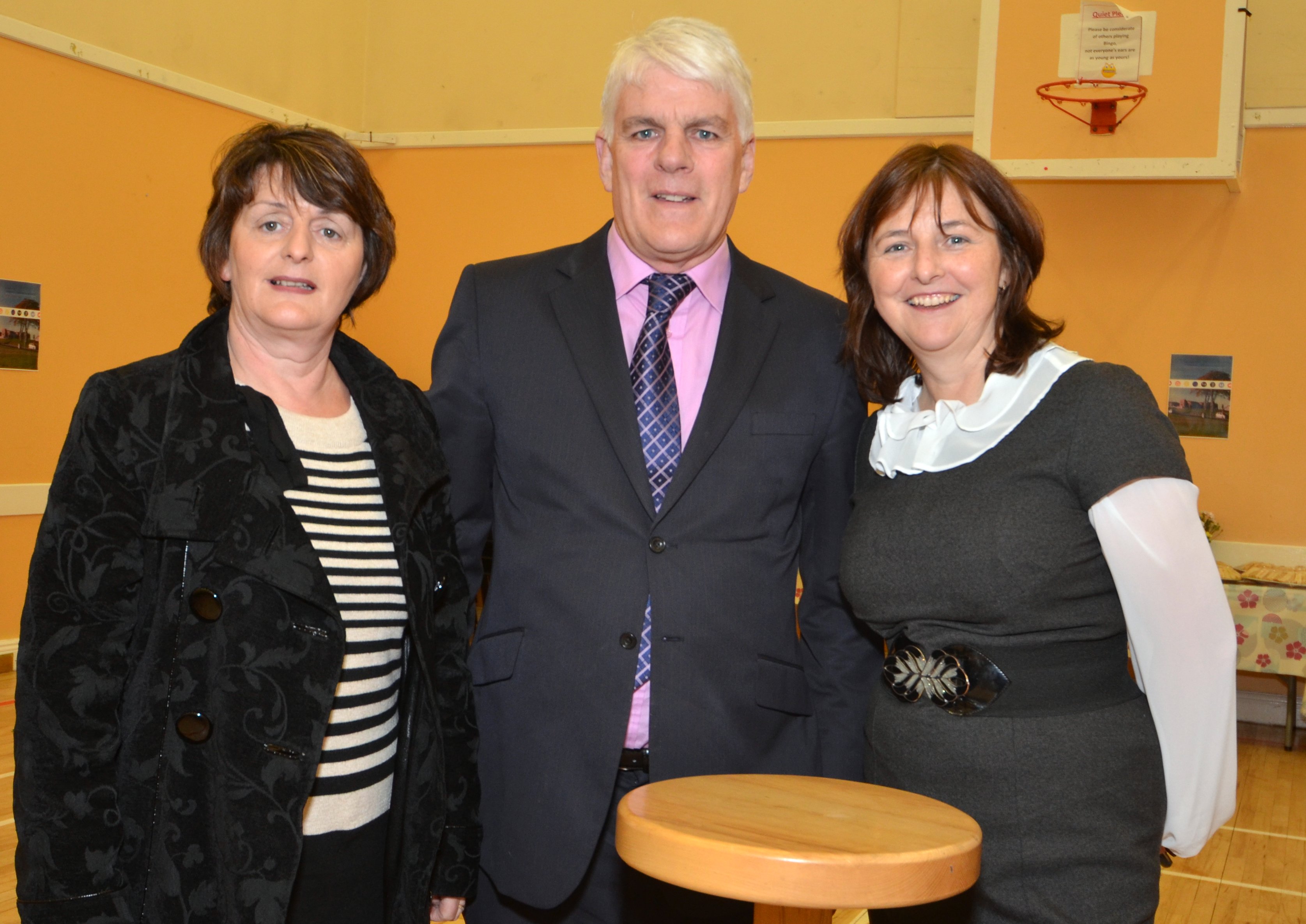 The idea of the Project was to recreate a similar model now, but in a different context (i.e. secular professional workers and possibly volunteers). The identification of needs as described above, and drawing on the earlier experiences of the religious communities on the estate fed into the formulation of objectives for the Corpus Christi Community Companions Project.

They also give insights into types of outcomes that were envisaged from the start – for individuals (confidence, self-esteem, sense of well-being), community (trust in community, sense of belonging to a caring community, willingness to get involved in cooperative action with others in the community) and policy / services delivery bodies (improved confidence of people to articulate their needs, greater willingness of residents to engage with services, improved quality of service delivery).The Companions are now into their sixth year and are achieving their objectives.

The Project is funded by the Social Intervention Fund of Limerick Regeneration, HSE and Tusla and is Managed by Moyross Community Enterprise Centre who have appointed a management team chaired by Fr Tony.