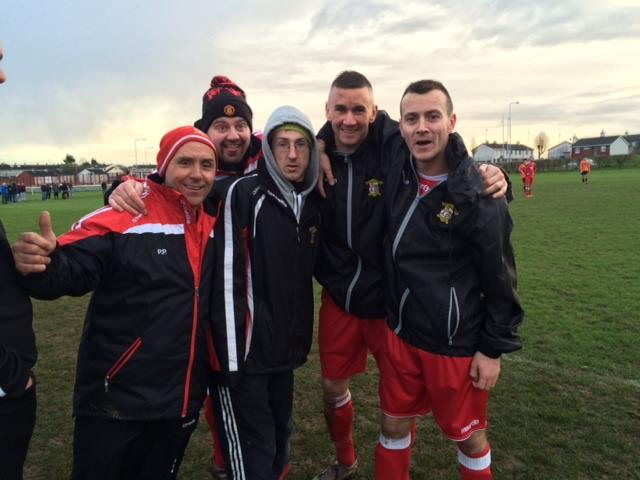 Moyross Utd over came a strong Cobh Wanderers team rather comfortably with a 6-2 victory. This was the a last 64 tie of the FAI junior cup tournament. It was a massive win for the community and the team of Moyross.

The next round is the round of 32 match with an opponent to be announced shortly.

I would also like to thank the people and fans of Moyross United who came out in their numbers to support the Triumphant Team.