Moyross has a proud history, and where many individuals have achieved

greatness at a local level
and some have even come to national prominence. As a community people are proud too, of the community spirit and community effort over the years.

In 2012 a book was produced to capture some of the stories of the people of Moyross – Called MOYROSS THE STORY SO FAR. We include some sections of that book here.. Copies of the Book are available by contacting us moyrossparish@gmail.com or check out our shop… 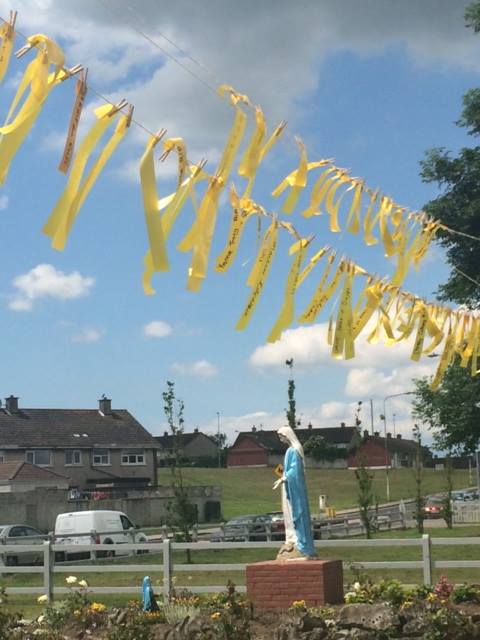